Thanks to revenues coming from all her successful publications, she bought a domain in Parmain (district of Val d’Oise) that she called “La Valcorie”. After their wedding Daniel-Lesueur and Henry Lapauze lived at 17, Aumale Street between 1904 and 1906, and after in the Petit Palais when her husband became curator in chief (1906-1925). 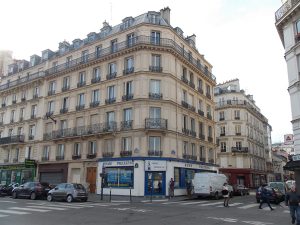 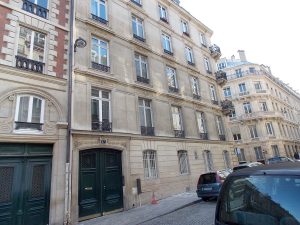 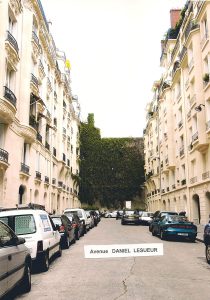 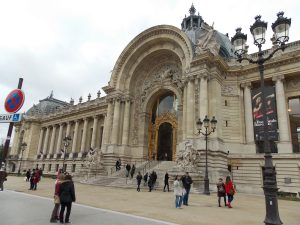